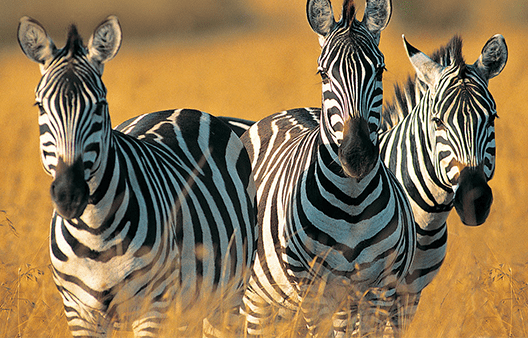 Barrett Communications have recently been awarded a contract to supply the Tanzania Wildlife Management Authority (TAWA) with HF radio communications for their national parks and conservation areas.

The TAWA manages 169,553km2 comprising of game reserves, game controlled areas and open areas across Tanzania. The multiphase project was funded by USAID and included the Barrett 2050 HF base stations and Barrett 2090 HF portable manpacks.

The HF system design includes both base station and portable manpacks to enable the Park Rangers to go out for weeks at a time, into extremely isolated locations within the park, but remain in constant communications with the office locations.

Andrew Burt, Chief Executive Officer for Barrett Communications commented “Communications and safety go hand in hand, and the Barrett HF system will give the TAWA and its Rangers the field proven reliability they need.”

Barrett Communications equipment is well known for its intuitive ease of use, the supplied equipment will allow the rangers to derive significant benefit from the radio features with only minimal training.