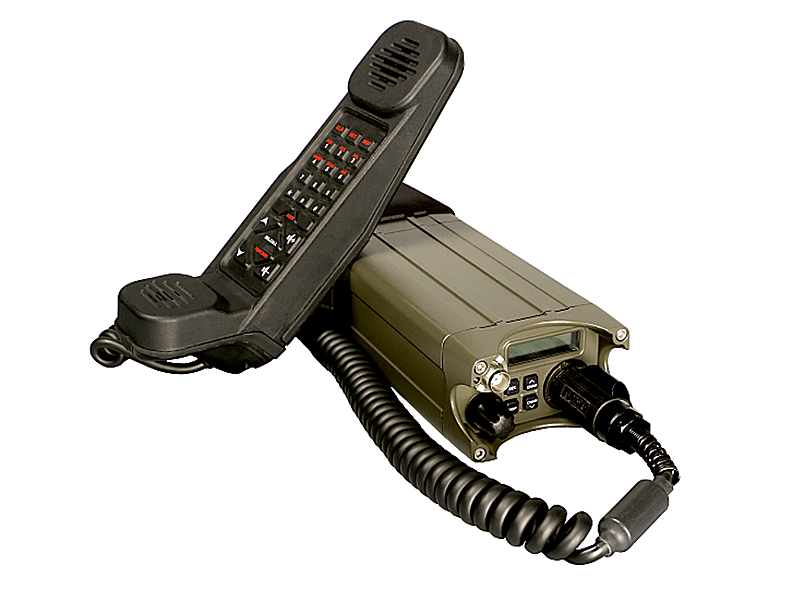 Barrett Communications is announcing the end of sale of the Barrett PRC-2080 VHF Tactical radio system with the following rationale and way forward.

Effective immediately, manufacturing will cease and no further orders can be accepted for the Barrett PRC-2080 VHF Tactical radio system.

Customers interested in the Barrett range of VHF radio systems are recommended to speak with their Business Development Managers about the PRC-2080+ VHF Tactical radio system.

Barrett Communications will continue to provide spares, service and technical support for the PRC-2080 VHF Tactical radio system in accordance with our warrant statement and ISO accreditation.

No further feature development will be made to the Barrett PRC-2080 VHF Tactical radio system.