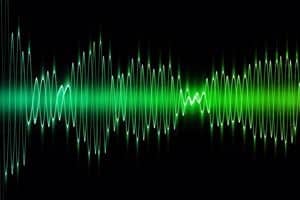 Guglielmo Marconi and Karl Ferdinand Braun are widely considered to be the inventors of radio, but radio wave technology actually preceded these historic figures.

From high-frequency transmitters to tactical HF radio systems, state-of-the-art communications systems such as these wouldn’t be possible without the masterminds who introduced the world to radio telegraphy. Nobel Prize winners and inventors Guglielmo Marconi and Karl Ferdinand Braun played a big role in getting radio wave technology to where it is today, as the technology is in a constant state of improvement and refinement.

While these individuals are widely considered to be the inventors of radio, radio wave technology actually preceded these historic figures. And as is so often the case, one person’s contribution to the science helped lead to many other advancements.

It all began with a gentleman named James Clerk Maxwell. A mathematician who hailed from Scotland, Maxwell is widely regarded as the father of electromagnetism, a branch of physics that eventually led to radio-based communication systems and equipment. In 1873, Maxwell published “Treatise on Electricity and Magnetism,” which elaborates on the existence of electromagnetic waves in our surroundings and how electromagnetic induction can be leveraged to help people communicate over long distances. But because these waves are invisible to the naked eye, many scientists at the time were doubtful that there was such a thing”

It wasn’t until Heinrich Hertz, who tested Maxwell’s theory, that the abstract nature of electromagnetism turned into something much more concrete. While attending the University of Munich in Germany, Hertz engrossed himself in some of Maxwell’s writings and tested out his hypotheses through various experiments. Through them, Hertz was able to illustrate how radio waves act similarly to light rays in terms of how they move, dissect and refract with one another. These experiments led to a number of others that furthered the scientific community’s understanding of electromagnetism and how waves could be generated through an electric circuit and surfaces or materials that were able to conduct electricity, such as metal. Hertz, of course, is the namesake for Hz, the unit of frequency that helps to quantify radio transmissions.

Much like Maxwell, however, Hertz’ experiments took awhile to gain traction. He himself didn’t aim to commercialise his findings until others who found out about it made it public, some of them being his students. Speaking to his students, Hertz is believed to have said “This is just an experiment that … we just have these mysterious electromagnetic waves that we cannot see with the naked eye. But they are there.”

Hertz died young at just 36, but it was that same year — 1894 — that Marconi leveraged Hertz’ and Maxwell’s discoveries to get radio wave technology so the world could be more connected. And the rest, as they say, is history.

You don’t know all that radio wave technology has to offer until you try the radio communications systems from Barrett Communications. Contact us today. 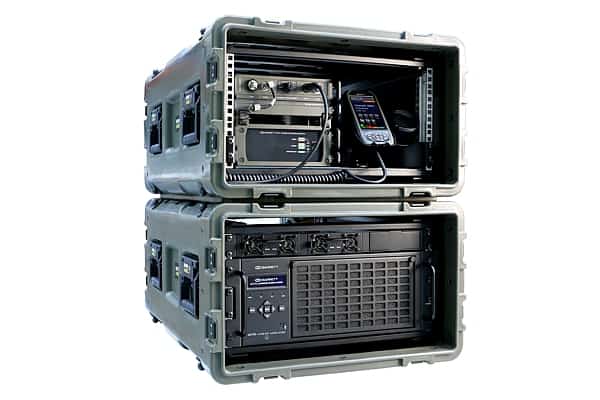 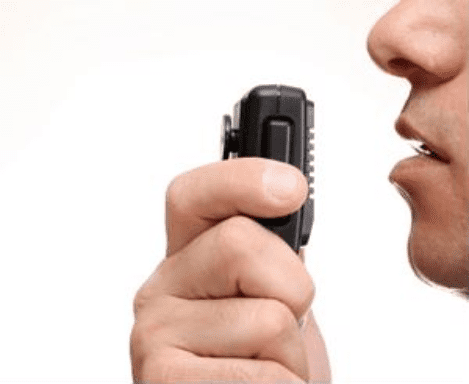 Understanding the X’s and O’s of VHF communications can help guide your purchasing decisions for your operational needs. More Related News/Articles:Understanding the difference between SDR and HDRThe unique history of tactical radiosHF or VHF: Which is right for you?What a digital voice vocoder can offer 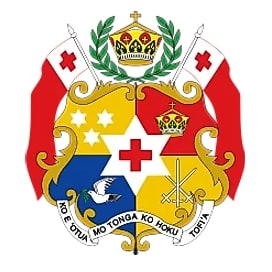 The breakdown in communication amid the Tonga tsunami disaster

Stranded locals in Tonga and worried family members were forced to wait, due to an insufficiently diversified power grid and communications network. More Related News/Articles:How to effectively use HF radio communications in disaster…Why HF radio needs to be part of your disaster planningHF radio top tips for emergency communication during a…Why do we need secure […] 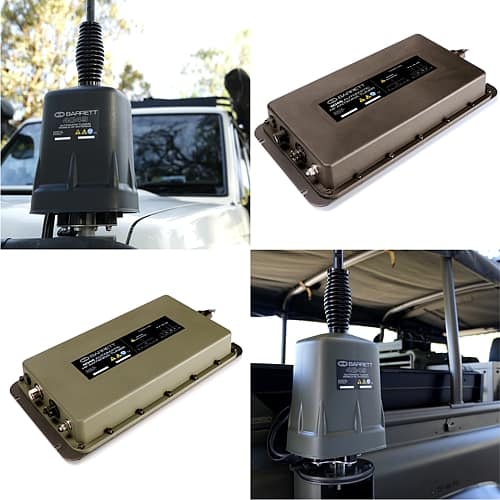 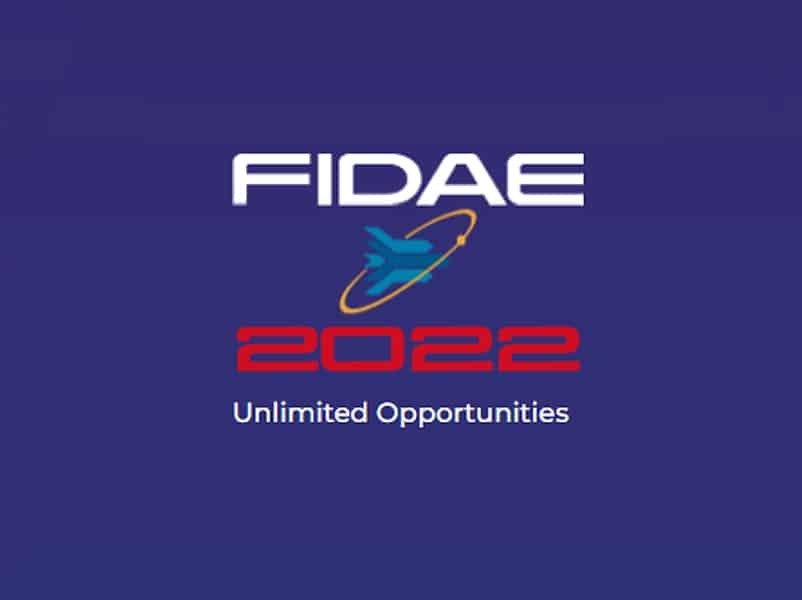 April is known for a lot of things, from the first full month of a new season to the start of many professional sports leagues around the world. For professionals in the aviation, defence, space technology and aircraft maintenance industries, April is fair season. More Related News/Articles:Know your HF security optionsWhy you need a high-power […] 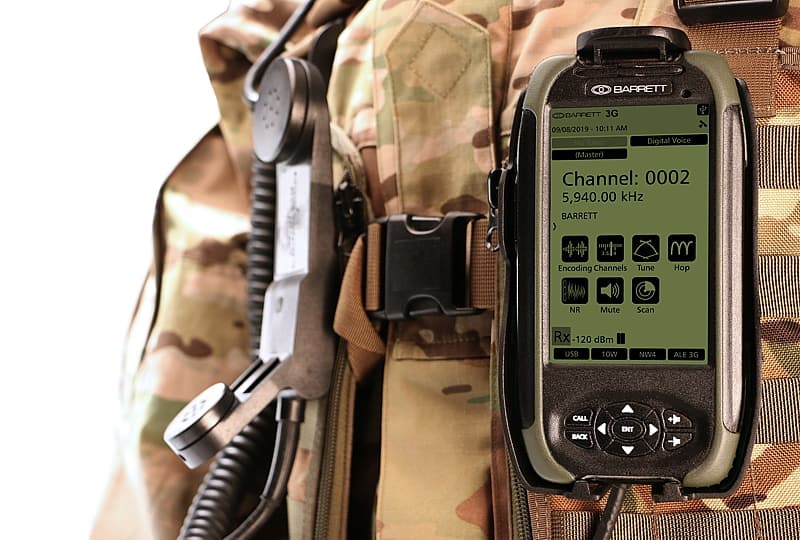 The unique history of tactical radios

Understanding their origins can give you a better appreciation of just how far tactical radio technology has come. More Related News/Articles:A brief history of radio wave technologyHow HF radio communication alleviate damage during wildfiresThe importance of having alliesWhy is HF radio monitoring of mobile assets in the field…