VHF band was an early choice for manpack radios used by ground troops to communicate within a local eight kilometer (five mile) area or so.

The VHF frequency band is defined as the frequency range from 30 to 300MHz. This means that the size of antennas and tuning components used in VHF radio are much smaller and lighter than those of HF radios. This is a big advantage for manpack radios. The higher frequency and shorter wavelengths of VHF radios have a profound effect on radio range.

Unlike HF, VHF transmissions lack the ability to ultilise the Ionosphere and are limited to line-of-sight (LOS) communication. This reduces radio emission clutter throughout an extended battlefield and limits the vulnerability to unfriendly interception.

The wider channel bandwidth capabilities of VHF radios increase the efficiency of coding and encryption schemes and allow greater data throughput than that of HF radios.

Travel along the surface of the earth, reaching beyond the horizon. Eventually, the earth absorbs surface wave energy. The frequency and conductivity of the surface over which the waves travel largely determine the effective range of surface waves. Absorption increases with frequency.

Are the portion of the propagated wave that is reflected from the surface of the earth between the transmitter and receiver.

Travel in a straight line, becoming weaker as distance increases. They may be bent, or refracted, by the atmosphere, which extends their useful range slightly beyond the horizon.

Transmitting and receiving antennas must be able to “see” each other for communications to take place, so antenna height is critical in determining range. Because of this, direct waves are sometimes known as line-of-sight (LOS) waves.

The suggested limits on LOS range are sometimes exceeded in practice. One of the principal reasons for this is an effect called “ducting.”

Under fair, dry, and moderate weather conditions; the slight variations in air density have negligible effects on the path of radio waves passing through it.
Wave Reflection

Frequently there are abrupt changes in air density due to weather fronts passing over an area or the heavy moisture burden of rain clouds. In such cases VHF radio waves can bend or duct between air layers of different densities. Sometimes this ducting bends the radio waves downward so that the radio waves tend to follow the curvature of the earth. In such cases the LOS range is considerably greater than the optical LOS range.

This type of wave propagation is impossible to predict; it is not practical to plan on it for range improvement. However, when ducting conditions exit, they generally do so for hours at a time 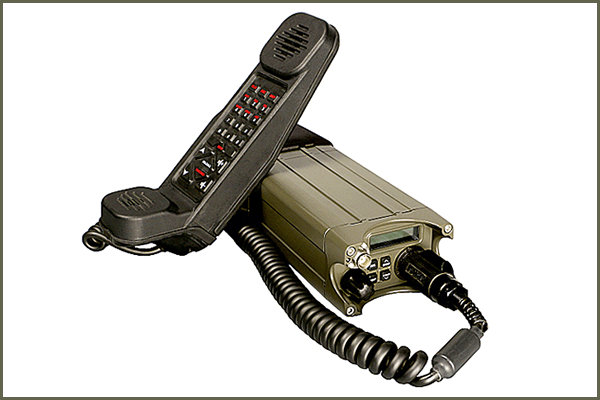 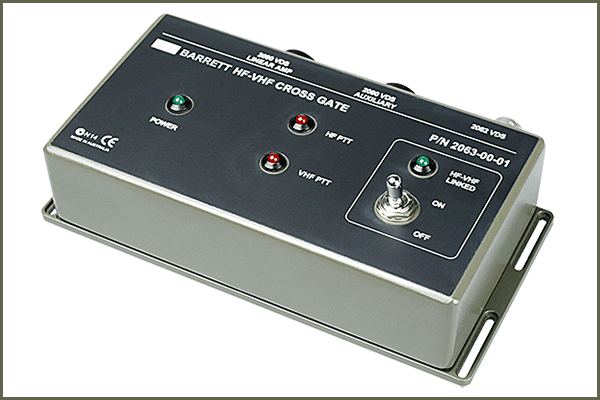 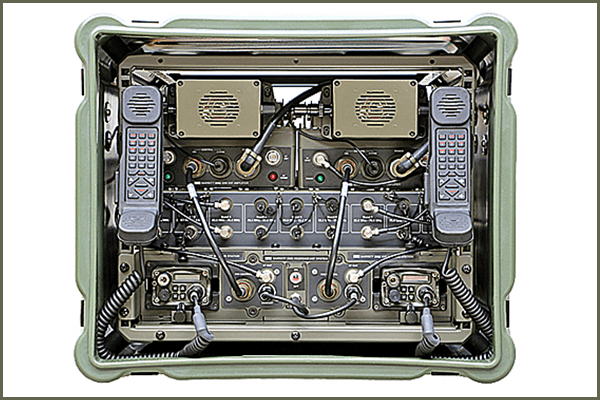