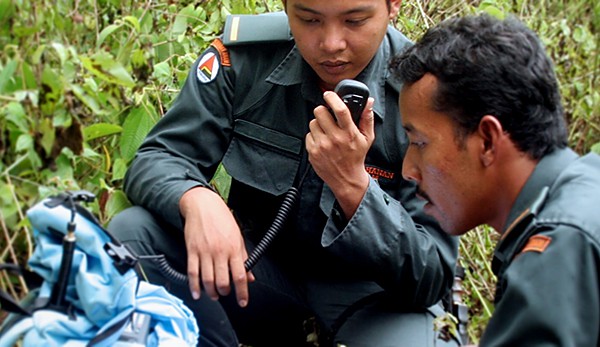 These radios will be deployed all over Malaysia to aid with disaster management and search and rescue operations. The Barrett Training division was tasked to conduct a comprehensive training program to teach supervisors and operatives how to gain the best from the equipment in the challenging environment of the Malaysian jungles.

Three courses each of 1 week duration were conducted in different areas around Malaysia involving classroom training and operating the 2040 Tactical HF Manpack in a jungle environment. The course was integrated into the Civil defences survival and navigation training program.