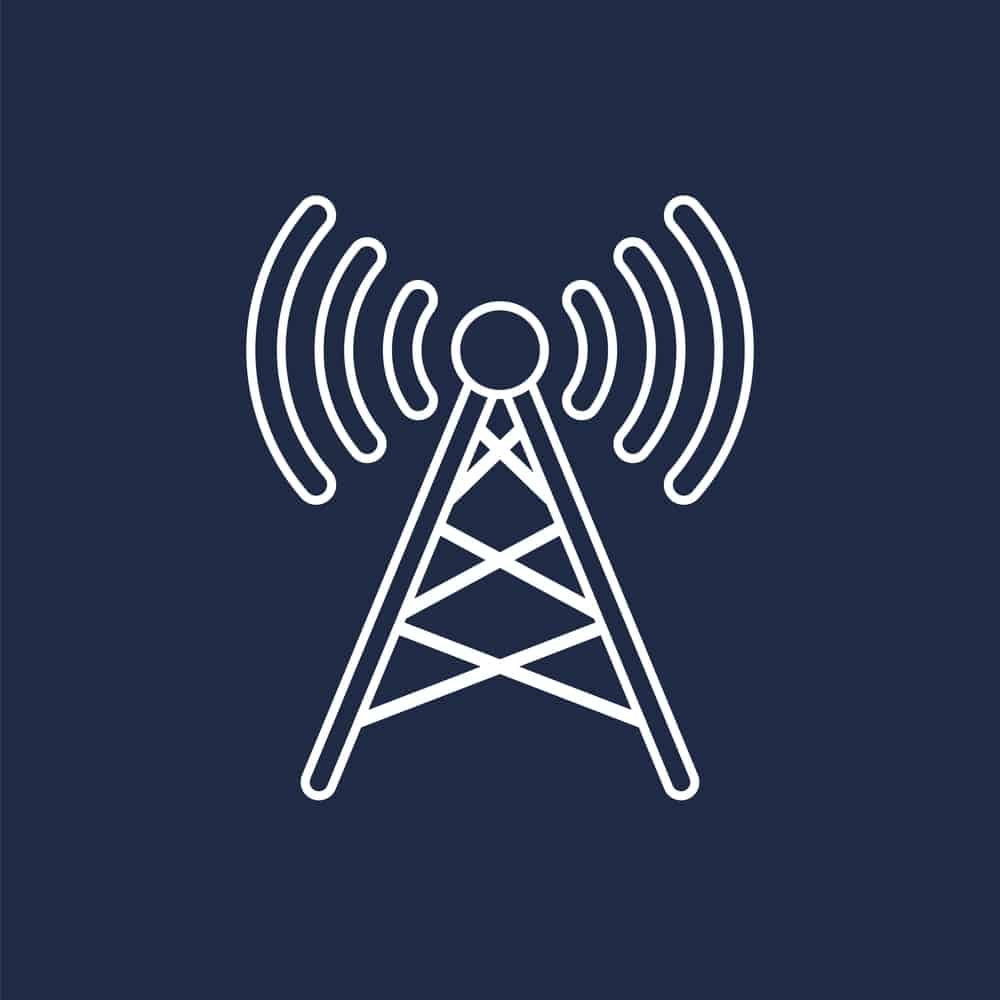 How to increase your VHF radio capabilities

One of the most important considerations for military communications systems is how easily systems can be scaled up to meet operational demand. With tactical VHF radio systems, upscaling enables more personnel to be deployed as part of a specific mission or allows for deployments to multiple locations simultaneously.

Watch this video to learn more about the RFDS:

Replacing an entire legacy system in one go is cost-prohibitive, so an incremental upgrade to VHF radio systems can be a more feasible approach for many organisations. Moving to a highly capable base station from a legacy system, for instance, can result in greater transmission capabilities or more sophisticated broadcast security.

Even moves like installing a stronger antenna or higher-capacity power source can pay dividends in increasing tactical VHF capabilities.

3. Invest in a rebroadcast system

Terrain is one of the biggest impediments to VHF radio range: Geographic features interrupt the line of sight required for these communications. A VHF rebroadcast system, however, functions as a relay point between two squadrons. Two squads on opposite sides of a mountain can still use this system to communicate. They don’t need to establish a line of sight with one another, so long as they have line of sight with the rebroadcast unit. 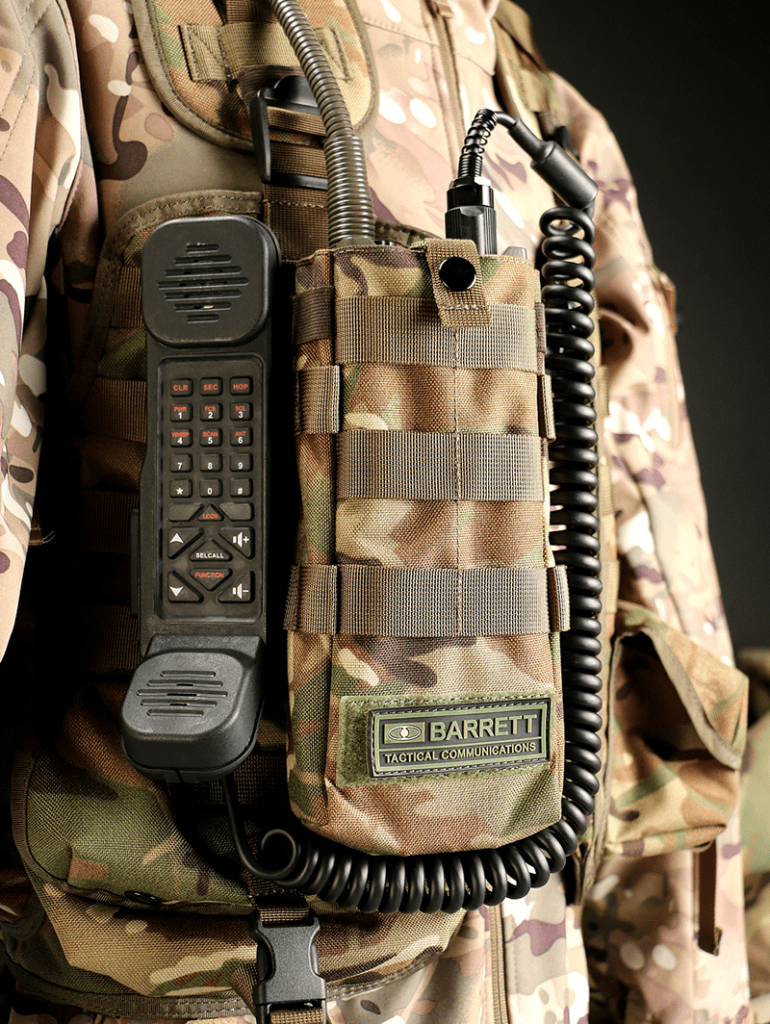 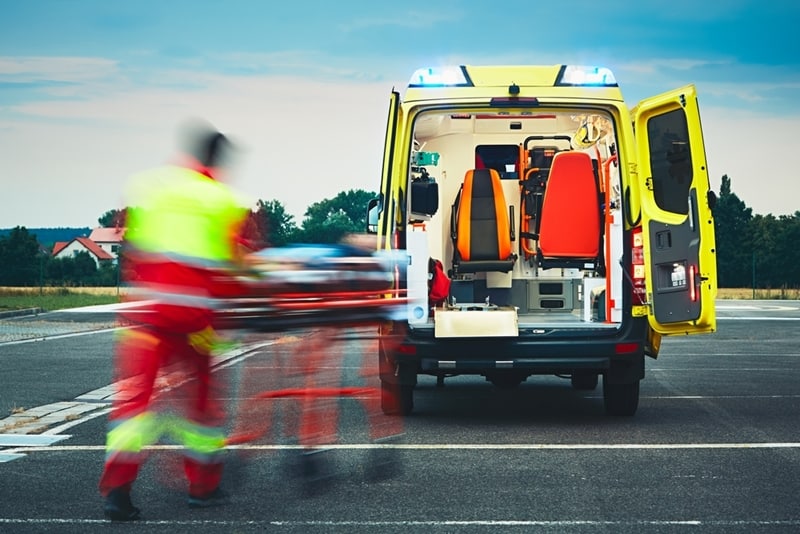 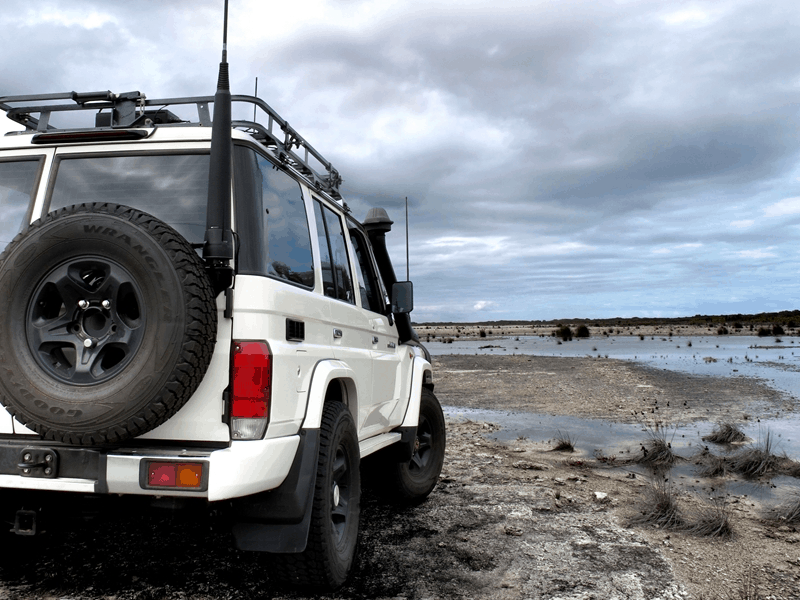 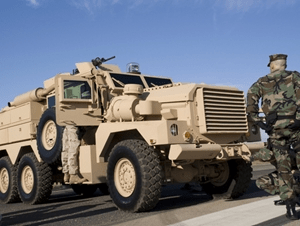